Sydney-based dark pop artist VOLTE (real name Sam Biland) first came to prominence through his rock band Breakaway, however his love of the craft extended way back before he started playing in bands.

Having just dropped his first EP under his own name, Bipolar (Part One), the rising artist took time out from recording his second Bipolar EP in Los Angeles to sit down and chat with Music Insight about his musical journey.

While many artists pursue musical interests from a young age, VOLTE didn’t start to take it seriously as a career until one, rainy night in the UK.

“Honestly, I’ve been writing songs my entire life, [but] I didn’t realise that it could be a career,” he admits.

“[But], I was lucky enough to be living in the UK at the time, and I saw Blink-182’s very last show before they broke up in London.

“Up until that point, I didn’t really realise that this is actually a career path that you can take. For me, (at the age of thirteen), it was just like, people must do it for fun. From that night, I realised ‘hang on, this is for real!’ And, from that moment on really I thought, that’s what I want to do.”

However, while VOLTE was fixated on making his life about music, it would still be a long time until he would transform into the dark-pop artist he is now.

“I definitely started in rock. I grew up playing in bands in the UK and then when I moved to Sydney.

“I started with Breakway, and we ended up touring with people like Taking Back Sunday, The Used and Anberlin.

“We were literally doing stuff like that until early last year, I think it was January 2017 was when we stopped.

“The guitarist of Breakaway brought me the new Halsey album, and he was like ‘this was you’, and it really was. After that, from that day I started listening to people like The Neighbourhood, with that kind of pop vibe.

“When the band stop doing stuff, I decided that’s what I wanted to do now. At this point, I’m done the whole rock thing, and it was so much fun. But now I just want to test myself out as a writer.”

This mindset to challenge himself has seen the development of his two EP concept Bipolar, (the first of which you can check out our review for here). The EPs chronicle his struggles with the disorder, and had been building in his head for a long time.

“Initially, I actually wanted to Breakaway album to be called Bipolar and have it as two discs, but none of the other guys were totally into that… but it kind of stuck in my head for a long time and I was really fixated on it.

“When it came to the opportunity to do my own project, no one’s telling me [what to do] anymore. I have the freedom to do exactly what I want and for me, it was a very personal subject. For the other guys it wasn’t [something they could easily connect to.]”

The first EP chronicles the lows of bipolar through three tracks, written three months apart from each other.

“I’ve was seeing a therapist at the time and there was a lot of self doubt and lot of problems,” VOLTE admits.

“She was just saying ‘what is the reason that you want to do this?’ And for me, music has always made me find comfort in how I’m feeling, and through it, I’m constantly working and trying to get my mental health better.

“For me, I want to be able to get someone else who [might be going through the same thing] to relate to it. That’s what I want my first project and my first impression to be. I’m standing for something, I don’t want to just throw things out there.”

While many fans would expect these EPs to follow a similar structure, VOLTE kept his cards close to his chest about how the second EP was coming together in LA.

“It was originally going to try and be a mirror image, and I was going to sort of try and make the musical bit more happier, but keep the lyrics on the same sort of thing” he admits.

“But, I think my writing since then has come a long way and I’m almost feeling like it’s going to end up being a five track EP, telling a lot more in detail. It’s really just going to show an evolution of how I’ve gone from Breakaway, through to where I want to be.”

While the second EP is coming together, fans can, in the meantime, enjoy the first half of this dark pop project, which is out now.

“I want people to get out of that mindset that they are…I felt that [connection to others] through hearing other people’s music and other people stories, and that brings some sort of comfort when your heart telling is you that you are alone, even though that mindset makes you one hundred percent feel like you are. It’s important to know that you’re not.

“Connection is the main thing. I think it won’t be till next year but I can start actually going out, tour and meet these people. That’s my favourite part of being in a band. Being on tour, meeting all those people and hearing their stories about the songs and what songs mean to them.

Bipolar (Part One) is out now.

For more music reviews, news pieces and articles, click below!

Appearing on the Pick & Drive Podcast!

WHEN MEN CRY Event - in conversation with Jessica Sanders 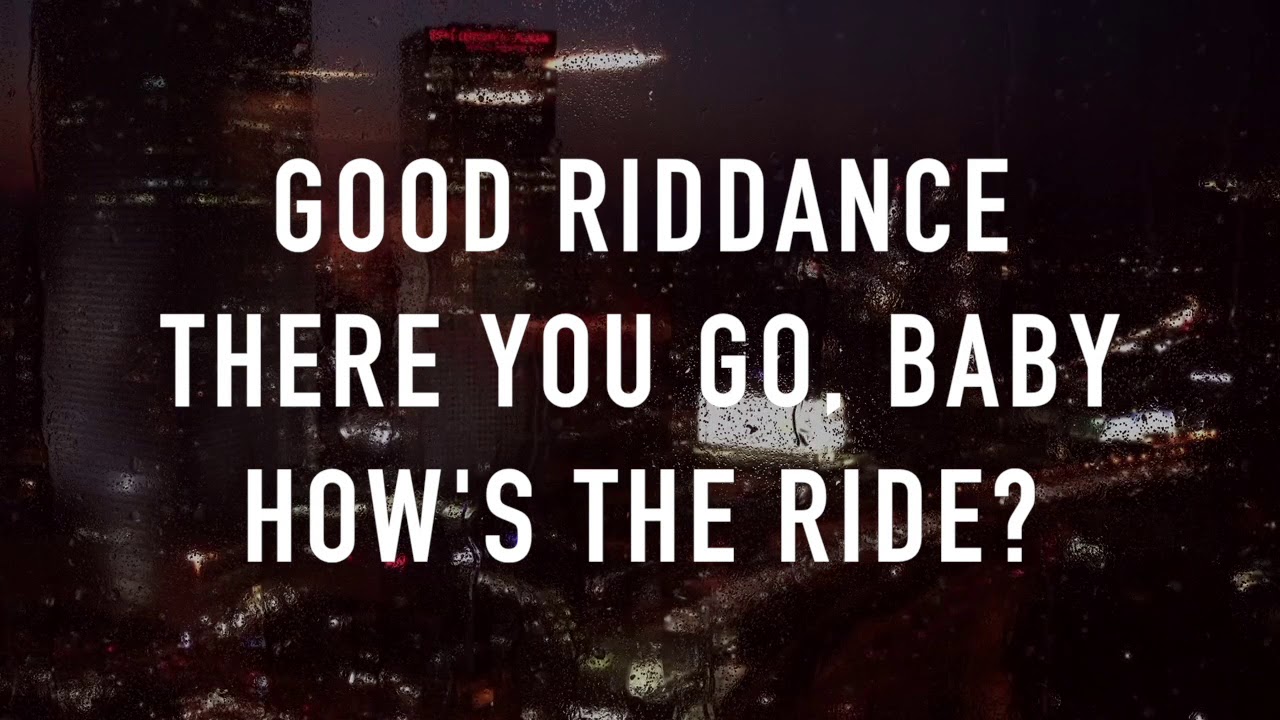 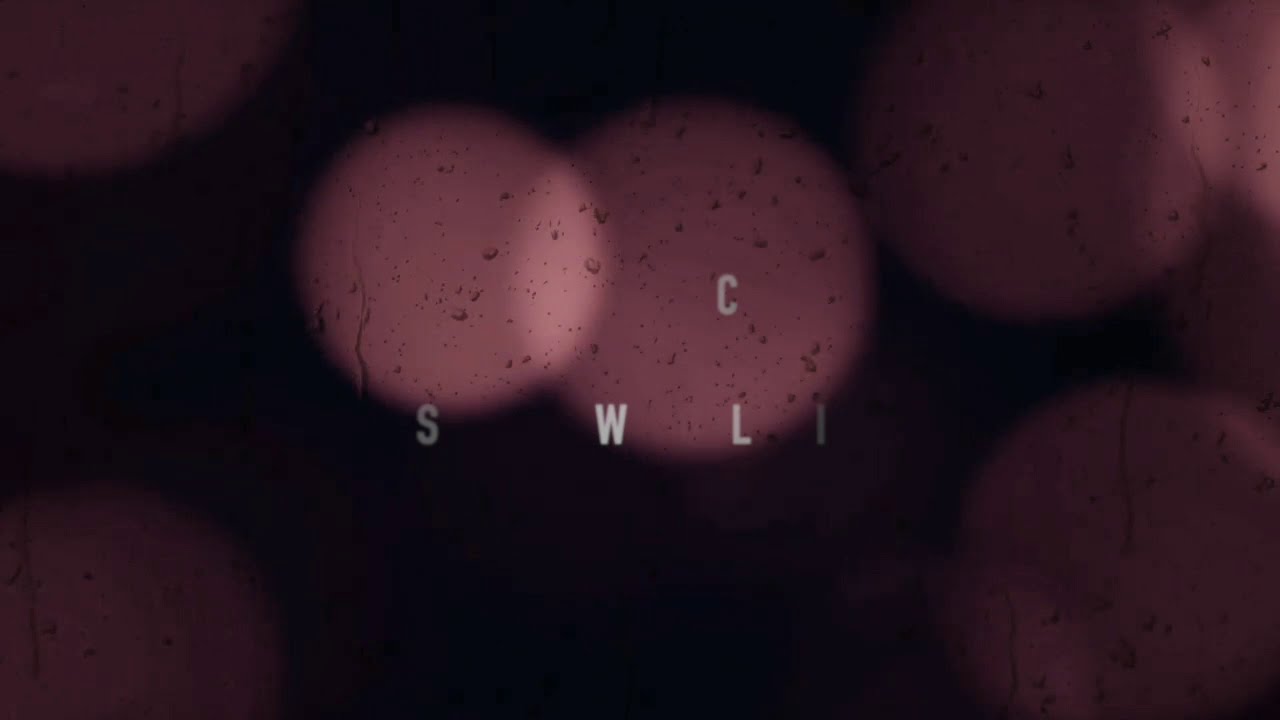 When Men Cry is now officially out worldwide!

Hopping on the Booktopia Podcast!

Be sure to drop a review for When Men Cry!